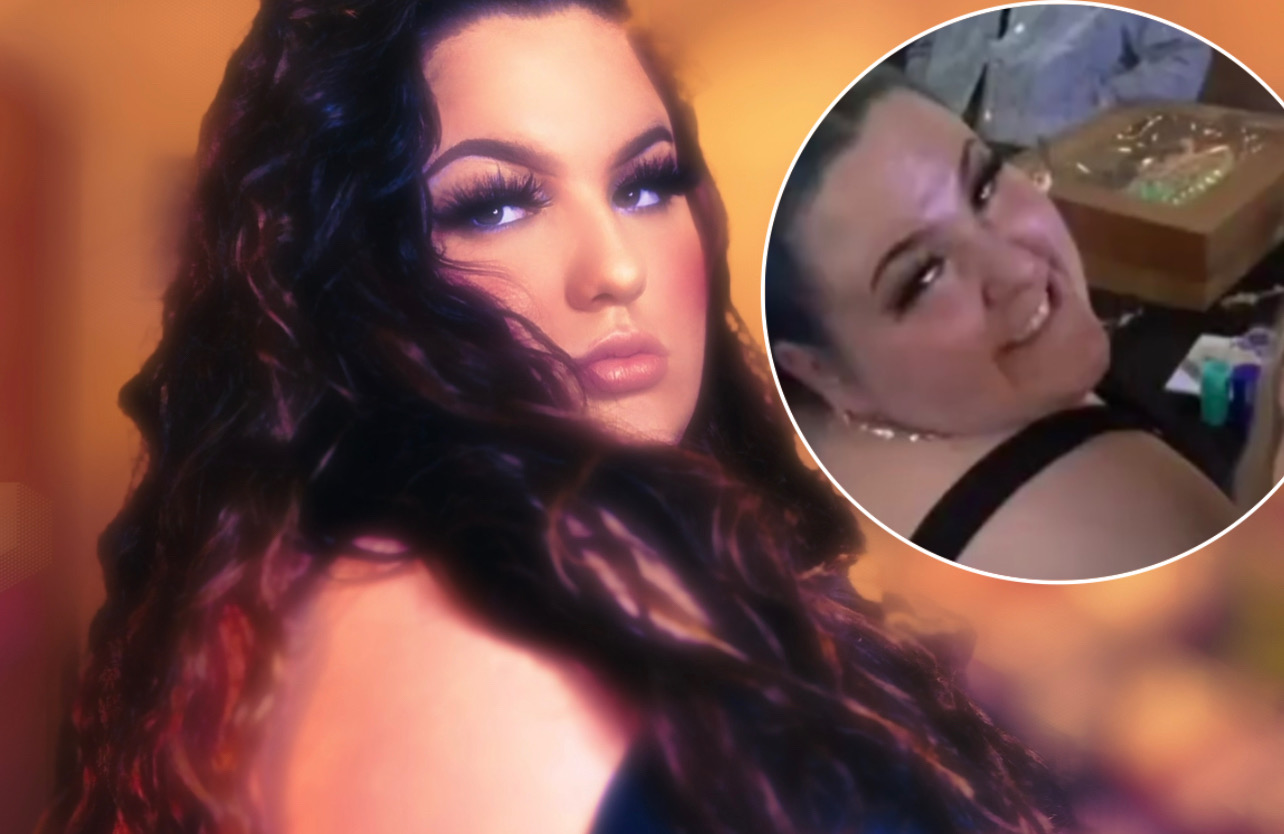 Miss Ken is beyond exited to celebrate her 21st trip around the sun.

On April 30th, Miss Ken was exited to celebrate with her friends her 21st birthday.

She has been ecstatic about turning 21 ever since her first blog where she revealed her birthday. She said, with much enthusiasm, “April 30th 2022!” in her first installment of Vlogs W Kenzyi. 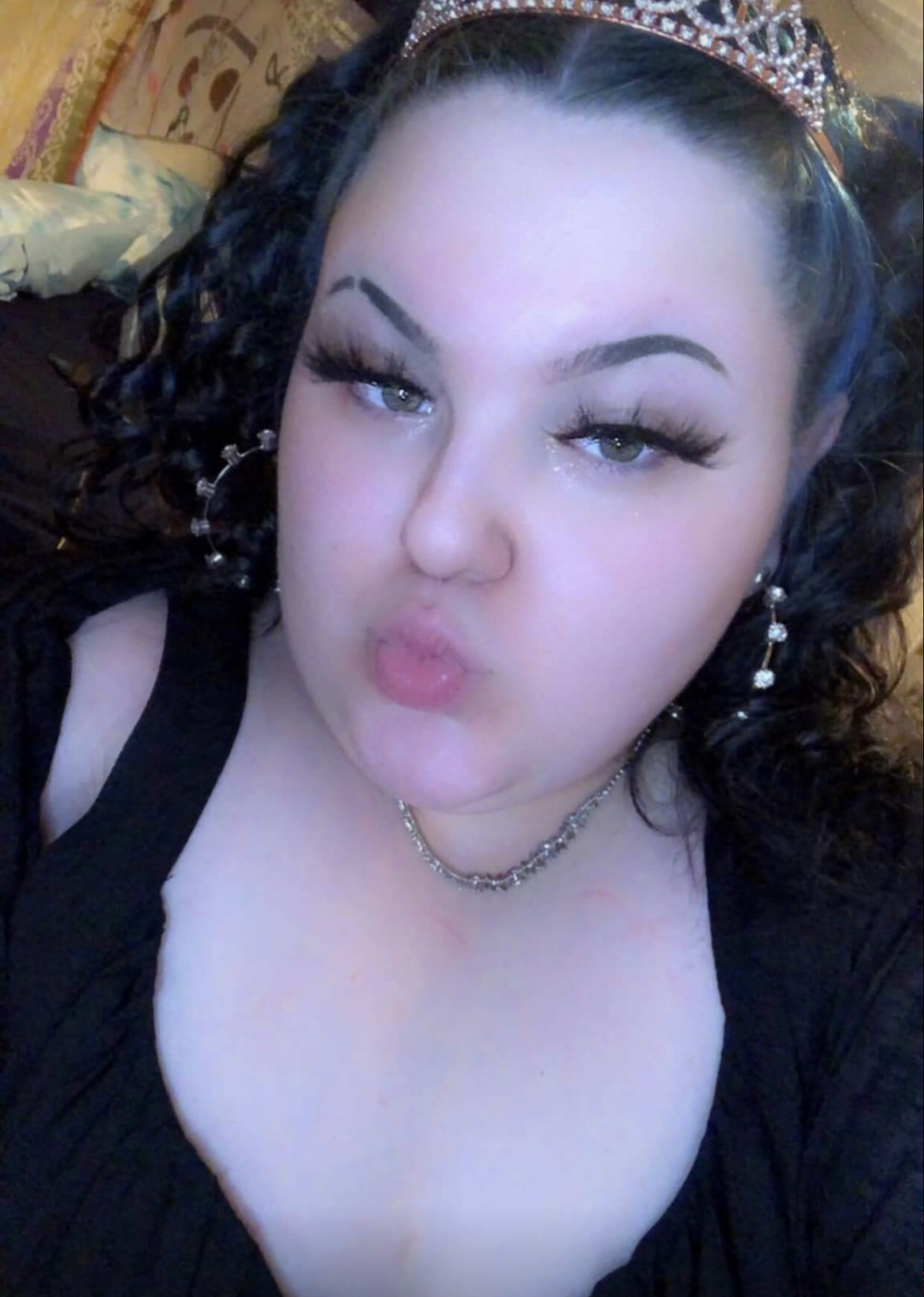 The singer also debuted A new hairstyle of dark blue mixed with black in the photos from her birthday celebration. this could also be to promote her new album, AQUA, which is set to be released after her debut EP named after her song “Cherries”

The EP is set to be released in the summer.