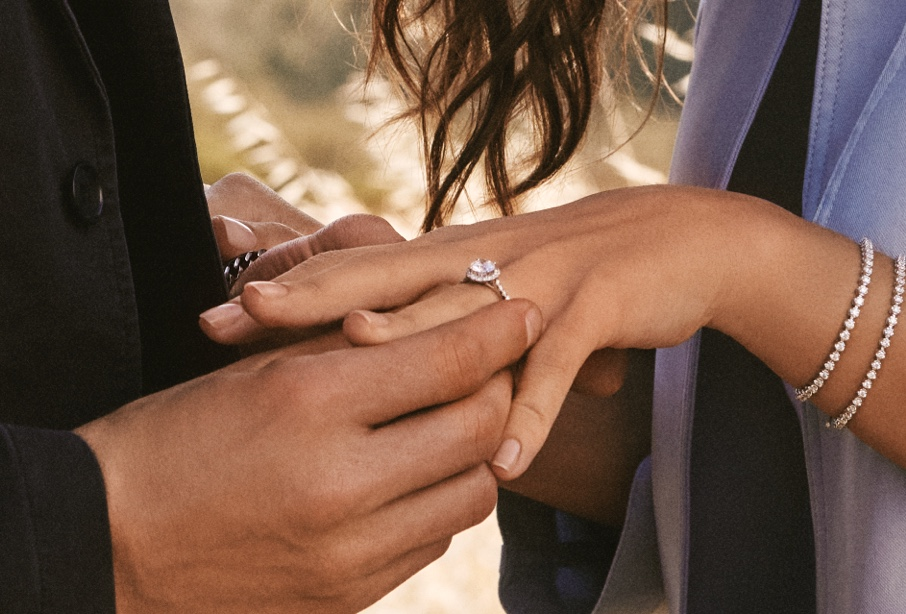 The holiday season is here, and it’s the perfect time to give your partner something special. One of the most important things in a relationship is showing that you care. This year, why not give them a thoughtful gift they will love? Well, a promise ring could be a good option for your loved ones.

You can either have a promise ring or an engagement ring, depending on your personal preferences and the culture you live in. Some people would prefer having both because they can signify different stages in their relationship, while others would choose only one because it saves them money or they don’t want everyone to know they are engaged yet.

What is a Promise Ring?

What is an Engagement Ring?

An engagement ring is a type of promise ring that signifies a more serious commitment. It is generally exchanged between the lovers during an engagement ceremony or when they make things official. It symbolizes that they are going to get marry and spend the rest of their lives with each other.

Difference Between Promise and Engagement Ring?

How to Choose the Right Ring for Your Relationship?

When you are in a relationship, there are many things to consider when choosing rings. Will it be a promise ring or an engagement ring?

Promise rings are typically given in a committed relationship as a symbol of commitment, love, and faithfulness. An engagement ring is given when two people are engaged to be married and is a symbol of their impending marriage. Both rings are special and have different meanings.

Here are some things to keep in mind:

Promise rings can be less expensive than engagement rings, and they are often worn on the left hand instead of the right. Whether you’re shopping for a promise ring or an engagement ring, it’s important to find one that reflects your style and symbolizes your relationship in a way that is special to you.